a terroir, a history, know-how and a spirit of cooperation. 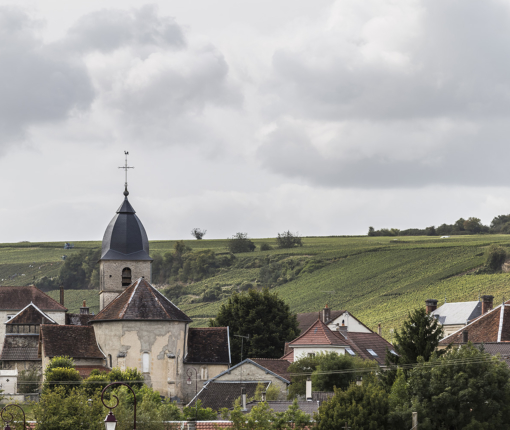 Situated in the heart of Côte des Bar vineyards…

In the very south of Champagne

Here we find a typical Aube landscape – vast, varied, undulating and peaceful – criss-crossed by different water courses. It is from one of these – the river Landion – that the cooperative takes its name.

The varied landscape is linked to the different types of soil. The woods occupying the plateau have a hard Portland limestone subsoil dating back to the Jurassic period. Most of the vines, planted 2,000 years ago by the Gallo-Romans, can be found at the top of the marly slopes. The fields at the foot of the slopes have a chalkier soil.

One of the three iconic Champagne grape varieties, the Pinot Noir, flourishes on this marly subsoil of Kimmeridgian limestone, which gives it its incomparable expression.

The Cistercians and the Champagne fairs

Once upon a time there was... the great Champagne fairs

Sitting halfway between two major economic hubs – Flanders and Italy – in the 7th and 8th century the city of Troyes and the surrounding region became a major marketplace for merchants of all sorts of products including fabric, spices, horses and leather.

Great fairs – the famous Foires de Champagne – were held there, often at Bar-sur-Aube, contributing to the region’s economic development and helping to spread its name beyond its frontiers. 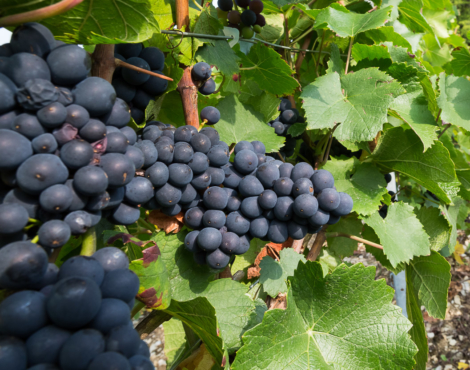 The Cistercian monks played a key role in the evolution of winemaking. In the Middle Ages, when they tended their own vines and produced their own wine, their experimentation led to major advances in winemaking techniques.

One such example is Clairvaux Cistercian Abbey, founded by Saint-Bernard, which underwent rapid expansion in the 7th and 8th centuries. Today, the abbey remains one of the masterpieces of French monastic architecture. 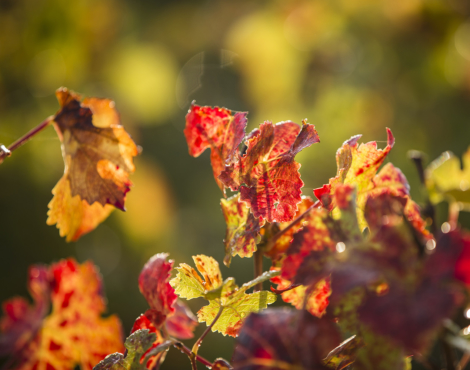 who made a difference 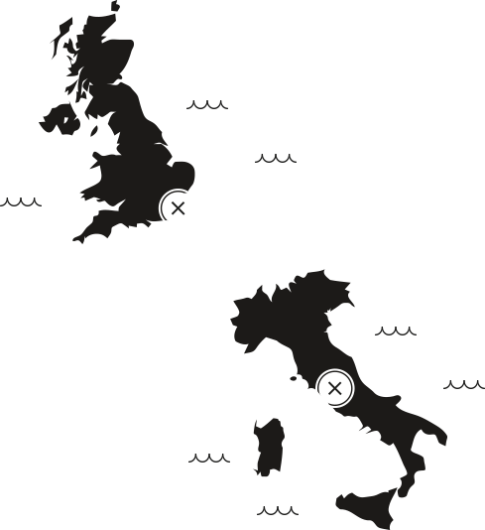 from Canterbury to Rome

The Via Francigena is a historical pilgrim’s way from Canterbury to Rome, which is unique in the fact that there is no single route. However it is the one taken in 990 by Sigeric, the then Archbishop of Canterbury, which has established itself as the official route.

It comprises 79 stages through Italy, Switzerland and France, one of which is at Bar-sur-Aube. An ancient roman road leading to the Via Francigena passes through the small village of Spoy. Clairvaux Abbey is also on the route, as is the Coteaux du Landion cooperative.