… the French government began to demarcate wine production areas to combat fraud and guarantee the origin of the wines.

The Champagne production area was defined in 1908 but Aube was excluded from the appellation. In 1911 the government went even further by declaring that wines made from grapes outside the appellation area could not be called Champagne. This meant that the Marne merchants could no longer get their grapes from winegrowers in the Aube.

Troyes, the historic capital of the Champagne province, and its Aube vineyards thus found themselves ousted from the Champagne appellation. Anger mounted among Aube winegrowers and demonstrations broke out.

One man very quickly established himself as leader. He was a potter who supplemented his income with a small insurance portfolio, was a musician in his spare time and owned a few acres of vineyards, as many people did at the time. 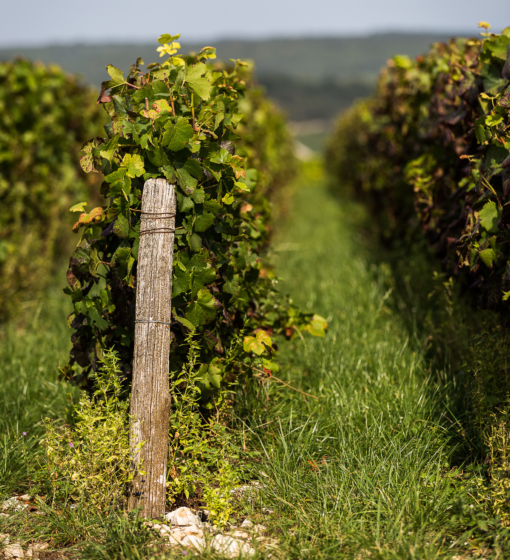 Gaston Cheq had good connections, among them legal experts who were to help him plead the cause of the Aube winegrowers and right this injustice.

In 1927 Aube was finally officially included in the Champagne Appellation.

Gaston Cheq’s belief in the cause of the vineyards was resolutely human rather than political. He loved his fellow man and the vineyards so he did not think twice about defending them. Even after the revolt Gaston Cheq’s endeavours on behalf of the Aube vineyards continued. 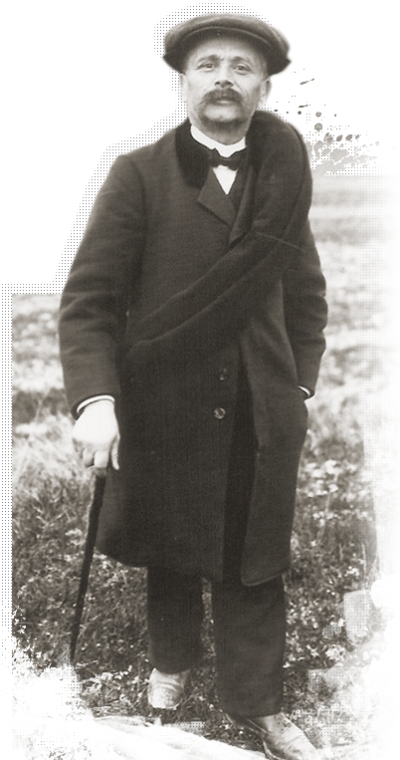 In the late 1980s the Coteaux du Landion cooperative decided to create its own brand and the then managers were looking for a name. They wanted a name that reflected their structure, identity and values:

The parallelWith Gaston Cheq is immediate

Despite being a key figure in the history of the Champagne and Aube vineyards, he had been little honoured. There was no way his engagement should be forgotten. The decision was made and in 1988, with the agreement of Cheq’s descendants, the Champagne Gaston Cheq brand was born under the aegis of the Coteaux du Landion cooperative.

Gaston Cheq stands for unification, the sharing of experience and connections, a commitment to our terroir and our winegrowers. A name in resonance with the history of the cooperative and its unique personality. A man never to be forgotten.